A better understanding of ratings 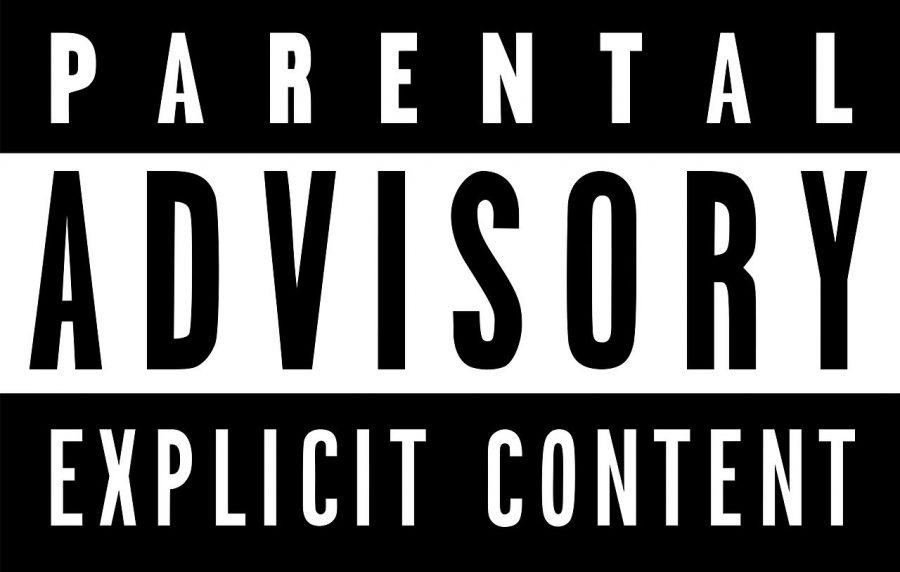 Movies:
The movie rating system used in the United States was created in 1968, as a replacement to the Hays Production Code. The Hays Production Code simply gave the Production Code Administration’s approval or disapproval of a movie, without any actual scale to describe the movie’s content. The arrival of more and more wide-appeal movies containing adult content led the Motion Picture Association of America (MPAA), in conjunction with the National Association of Theater Owners (NATO) and the International Film Importers & Distributors of America (IFIDA), to devise a new rating system to help parents protect their children from mature material. The rating system originally consisted of four ratings and now includes five.

The rating process is largely influenced by personal feelings, tastes, or opinions and is always evolving. A Policy Review Committee comprising MPAA and NATO officials monitors the Review Board and provides guidelines to follow when rating movies.Currently, the Rating Board rates movies as follows:

G — “General Audience – All Ages Admitted”: Applied when a film contains no nudity, sexual content, drug use or strong language. Violence is minimal and the theme of the movie is deemed appropriate for young children. According to the MPAA, a G rating does not indicate the film is a children’s movie.
PG — “Parental Guidance Suggested. Some Material May Not Be Suitable For Children”: The Rating Board applies this rating when the members believe the film contains themes or content that parents may find inappropriate for younger children. The film can contain some profanity, violence or brief nudity, but only in relatively mild intensity. A PG film should not include drug use.
PG-13 — “Parents Strongly Cautioned. Some Material May Be Inappropriate For Children Under 13”: The MPAA added this rating in 1984 to denote films in which violence, profanity or sexual content is intense enough that many parents would not want to expose their younger children to the film, but not so intense as to warrant an R rating. Any movie featuring drug use will get at least a PG-13 rating. A PG-13 movie can include a single use of what the board deems a “harsher, sexually derived word,” as long as it is only used as an expletive, not in a sexual context.
R –“Restricted. Under 17 Requires Accompanying Parent or Adult Guardian”: The Rating Board applies this rating to movies the members believe contain a high level of adult content, such as harsh profanity, intense violence, explicit sexual content and extensive drug use. In some states, the minimum age to see an R rated movie unaccompanied is 18.
NC-17: “No One 17 And Under Admitted”: Originally called X, this rating is applied to films the board believes most parents will consider inappropriate for children. It indicates only that adult content is more intense than in an R movie; it does not imply any sort of obscenity. As with films rated R, the minimum age to see a NC-17 movie is 18 in some states.

This rating system is used when movies come out in theaters and when they are released on video.

Video Games:
A symbol is placed on games that have been rated by the Entertainment Software Rating Board (ESRB). The ESRB was established in September 1994 by the Entertainment Software Association as a way of regulating the video game industry. Companies voluntarily submit their games for review to determine the appropriate age group based on the content and nature of each game.

Currently, the ESRB has five ratings for games:

Early Childhood – Games with the EC mark are geared towards children ages 3 and up.
Everyone – Games marked E are well suited for a general audience. They have minimal violence but may contain some crude language.
Teens – Games with the T mark are for older kids, ages 13 and up. These games often have violent content and can contain strong language.
Mature – Games marked M are for people 17 and older. They usually have very violent or gory content, strong language and possible nudity.
Adults Only – Games with the AO mark are not suitable for anyone under the age of 18. They may contain graphic violence, language or sex. To date, no game has been published with this rating.

Games that have not yet been rated but have been approved will have the letters RP in the box for Rating Pending. An older rating that you may still find on some games is the K-A rating. This stands for Kids to Adults and was replaced in 1998 by the Everyone rating, but is essentially the same